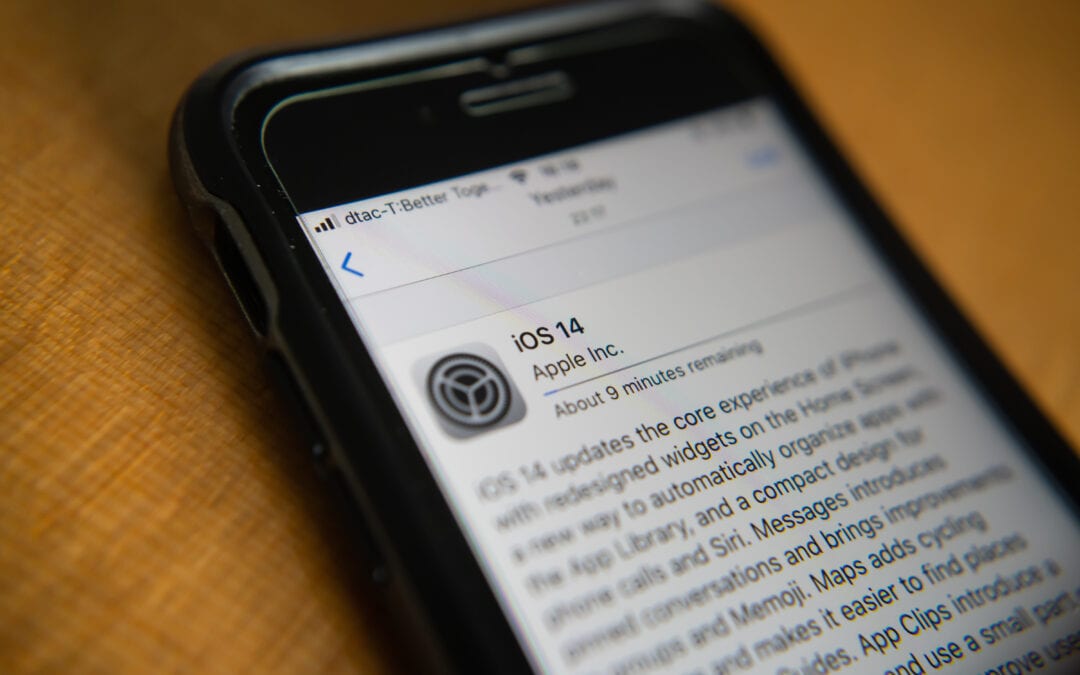 Working with hearing aid patients from all over the South Plains, I realize that dealing with technology can lead to a lot of frustration for hearing aid users.

It doesn’t help when tech giants like Apple fail to work out all the bugs when they release new products or software updates.

My fellow hearing aid technicians and I are facing plenty of frustration as well in relation to Apple’s simultaneous release of their iOS 14 software update, which includes some incredible features for hearing aid wearers, along with the new iPhone 12.

Many of our hearing aid wearers have purchased the new iPhone 12 and are experiencing plenty of frustration while trying to make use of the new connectivity options available for their hearing aids.

The issues have caused many of our Cornerstone Audiology patients to think that their hearing aids are broken.

To provide some clarification, let’s walk through what’s going on and what we expect from Apple.

The primary concern raised by iPhone 12 users relates to using Bluetooth to pair various devices to their new smartphone.

The problem links to the new iPhone 12 and how it functions with the iOS 14 software update.

In Apple’s discussion forum, which registers user complaints, users have narrowed down the source of the problem, noting that there are no pairing issues with iOS 14 when used with an iPhone 11 Pro and older models, which leaves the iPhone 12 to blame.

The same issue extends to pairing hearing aids to the iPhone 12, which is the cause of frustration for our Lubbock, Snyder, and Big Spring patients.

What Happens When You Pair Your Hearing Aids?

Static and distorted sound from hearing aids is the primary issue reported by those who have linked their hearing aids to their new iPhone using Bluetooth.

Besides experiencing uncomfortably loud noises during phone calls, there is a weak connection between their device and hearing aids, which sometimes cuts-out completely in one or both ears.

In the fall of 2019, when Apple released their iOS 13 software update, similar connectivity issues for hearing aid wearers with iPhone 11 smartphones using Bluetooth pairing were reported.

Though this issue should have been fresh on their minds, it appears that Apple has failed to plan ahead to avoid this issue in their most recent simultaneous release.

What Can We Expect from Apple?

Imagine the pressure on the tech giant as they address a long laundry list of bugs and faults connected to the release of new devices and software updates.

The hope for many users had been expected in the release of the iOS 14.2 update, but ongoing issues indicate that the problem was not addressed.

Apple insists that issues involving their Made for iPhone hearing devices are a top priority for future iOS 14 software updates.

For the time being, Cornerstone Audiology patients who would like to pair their hearing aids with their new iPhone 12 are still up in the air, but my fellow hearing aid technicians and I can assure you that your hearing aids are not broken.

My fellow hearing aid techs and I would love to solve the problem on Apple’s behalf, but since we haven’t been invited to do so, we will just have to keep doing what we do best.

Our team at Cornerstone Audiology has the experience, equipment, and expertise to help troubleshoot your hearing devices, whether new to our service or an existing patient.

We provide cleaning, regular maintenance, and repairs so that South Plains hearing aid users can continue to receive the greatest benefit their devices provide.

Contact us, if you need help troubleshooting your device or would like to take advantage of the hearing aid services we provide. 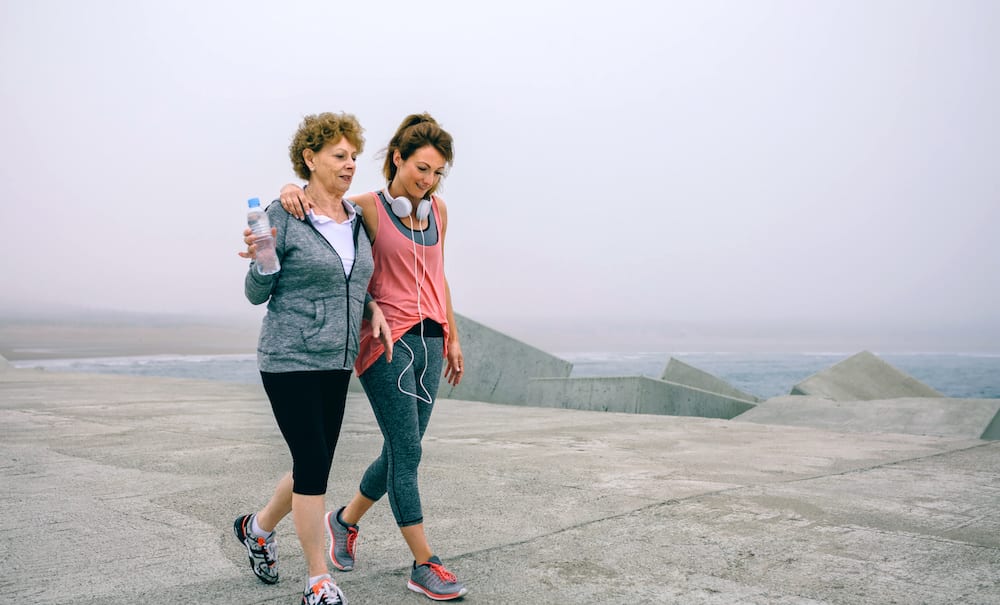 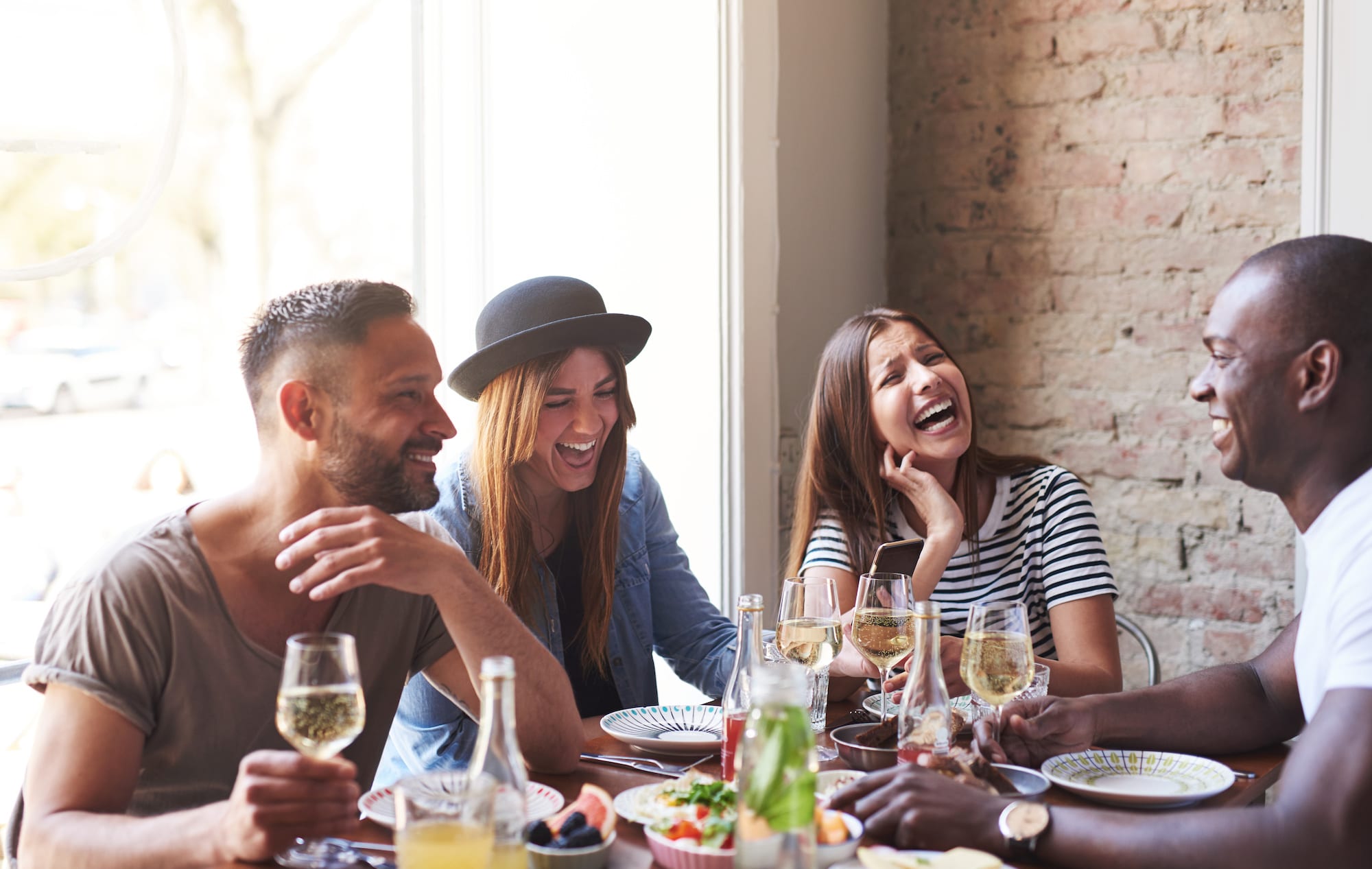 Can You Get A Hearing Loss In One Ear?