The World of Sounds Captured Through Echoic Memory 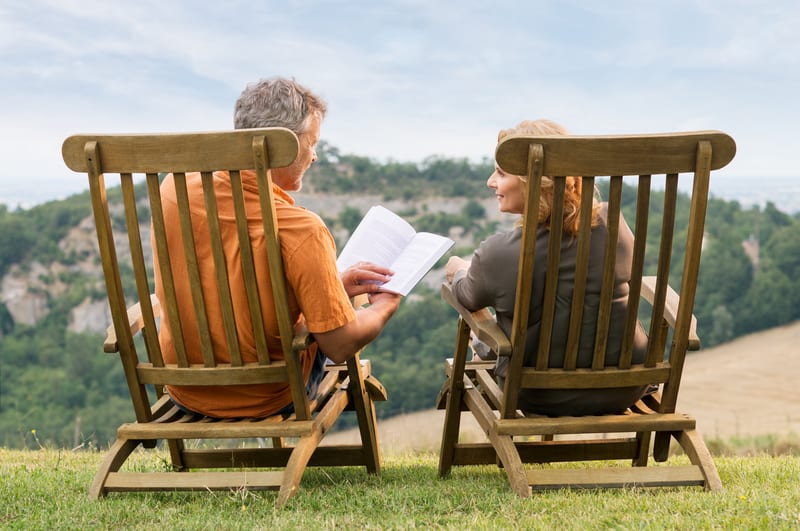 People often store their auditory memories through the part of the sensory memory system known as the echoic memory. This particular sensory memory keeps an internal record of the sounds you have been exposed to throughout your lifetime.Memories can be of different types, and each of us remembers similar sounds or words in different manners, depending on our interpretation of those sounds. Auditory memory is often transient since we cannot hear the same exact word being pronounced the same exact way each and every time, especially during conversations or speeches. This is why echoic memory is basically a short-term recollection of auditory stimuli. Both auditory and visual memories are temporary in nature and thus fade more rapidly than other forms of memory. Echoic memory lasts for approximately 4 seconds, which is longer than iconic (or visual) memory which lasts for 1 second only.

People might be curious about the inner workings of echoic memory. When we encounter auditory stimuli, we engage directly with the sound and send the sound signals to our brain. Our brain then works to repeat and interpret the specified sound for a short time span. There are times when you feel as though you have not heard a single word that the person in front of you has said, but when you actually ask them to repeat themselves you realize that you did indeed hear what they were talking about because your brain involuntarily already stored that information for you via the echoic memory.

Over time, echoic memory can slowly deteriorate as the brain may have trouble maintaining the echoic memory if there are problems such as language development deficits or speech impairment. Sudden medical ailments can also lead to an impaired echoic memory, such as strokes. However, research indicates that echoic memory can be improved even in stroke victims by encouraging them to listen to various types of audiobooks or music on a daily basis. Echoic memory makes sense of the world of sound that we are surrounded by. Make sure you take care of it as best as you can. 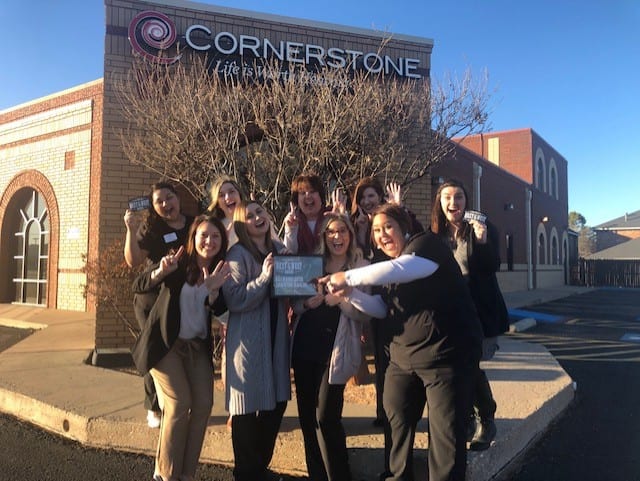 Best of The West Winner’s for The 6th Year Running! 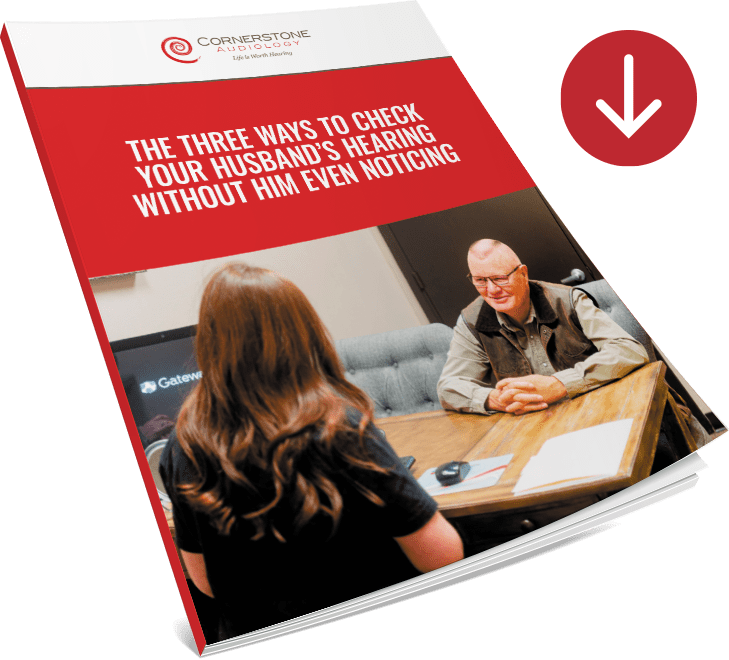